Only last month we wrote a blog that detailed Microsoft’s SQL Server 2008 reaching end of support in July 2019. Now, we’d like to bring to your attention to the fact that on the 14th January 2020, support will be ending for Windows Server 2008, and Windows Server 2008 R2 editions.

If this end of support means that your entire IT infrastructure will need updating – you need to start planning right now. This is a fantastic opportunity to modernise and transform your business with digital adoption and implement the latest cloud computing technologies.

Your Business Data Will Be At Risk (are you still running windows server 2008 r2?)

As with SQL Server, once Windows Server 2008 reaches end of support, Microsoft will no longer roll out new features, fixes or updates. The online technical assistance for this product will also cease, leaving you at a loss should an issue occur, and potentially causing major disruption to your business. Can you afford an extensive period of downtime?

By taking a proactive approach to the end of support deadline, you will ensure that there are no gaps with regards to your company’s online security; because ‘no further support’ ultimately means that the operating system could be vulnerable to malicious infiltration, as software updates will stop.

With the end of support data being common knowledge, it won’t be long before these operating systems are targeted and exploited specifically, and your business put at risk.

To put this into perspective, in 2016 4.2 billion company records were illegally obtained by hackers, 20% of organisations will lose customers because of a cyber attack and 30% will find their revenue is affected. According to data by Juniper Research, the expected cost of cybercrime is expected to reach $8 trillion dollars by 2020.

Accompanying concerns over security weak spots due to end of support, are apprehensions with regards to failing to meeting compliance standards and industry regulations, such as the new GDPR ruling.

The General Data Protection Regulation (GDPR) came into force in May of this year; the new EU privacy law gives are in place to give individuals greater control over their personal data, and failure to comply with the regulations could result in significant fines. In failing to adopt a new technology as you move on from Windows Server 2008, you are knowingly putting your customers’ data at risk and potentially failing to comply with GDPR.

The following will be affected –

The above list is not exhaustive, as there are other Windows 2008 editions that will also be affected, such as Web Server and Storage Server.

You will be able to continue using Windows Server 2008 R2 in your current IT architecture until the extended end of support date, but in doing this, you may miss out on new virtualisation features being introduced with other solutions and operating systems. 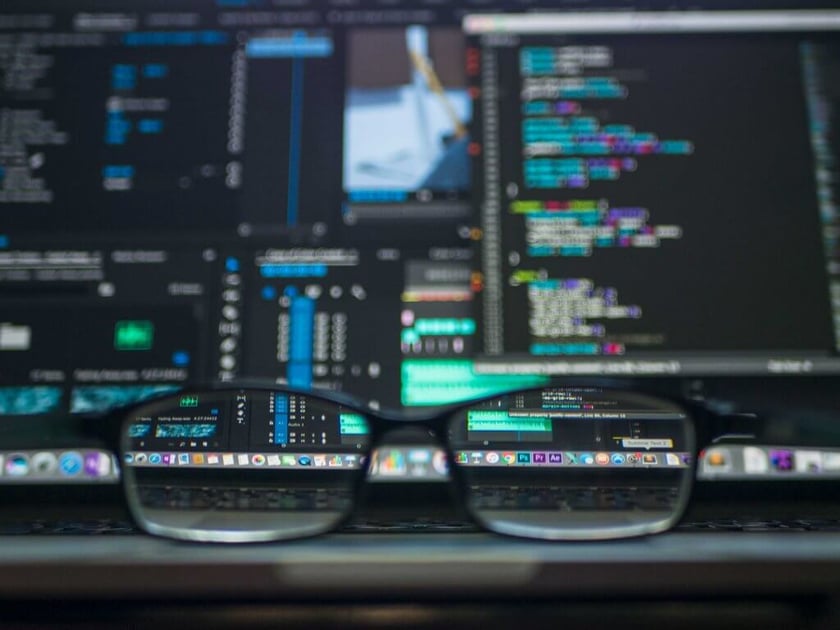 There are two paths when it comes to upgrading; you can migrate your applications to a cloud-based solution like Azure’s Virtual Machines, or you can upgrade your on-premise server.

If you were to choose Azure Virtual Machines, you would benefit from free extended security updates for Windows Server 2008 and 2008 R2 for three years after the looming deadline. This provides you with peace of mind with regards to the security of your data and full control when it comes to modernising your business with the range of applications and data on offer with Azure services.

There are also a number of options when it comes to an on-premise upgrade; you can upgrade your server to Windows Server 2016 or 2019, or opt for SQL Server 2017. If your business is unable to meet the end of support deadline, there is also the option of protecting the server workloads by purchasing Extended Security Updates, providing you with three further years of security updates for Windows Server 2008 and 2008 R2.

Choosing to upgrade your on-premise solution to a cloud-ready operating system such as Windows Server 2016, you are accelerating your future move to a hybrid cloud environment, introducing extensive layers of security to protect your company and client data using Device Guard, Windows Defender and Control Flow Guard and supporting application innovation.

If you are currently running Windows Server 2008, and would like further information when it comes to moving forward with your IT infrastructure, please don’t hesitate to give one of our friendly Chalkline team a call on 020 3819 3300. 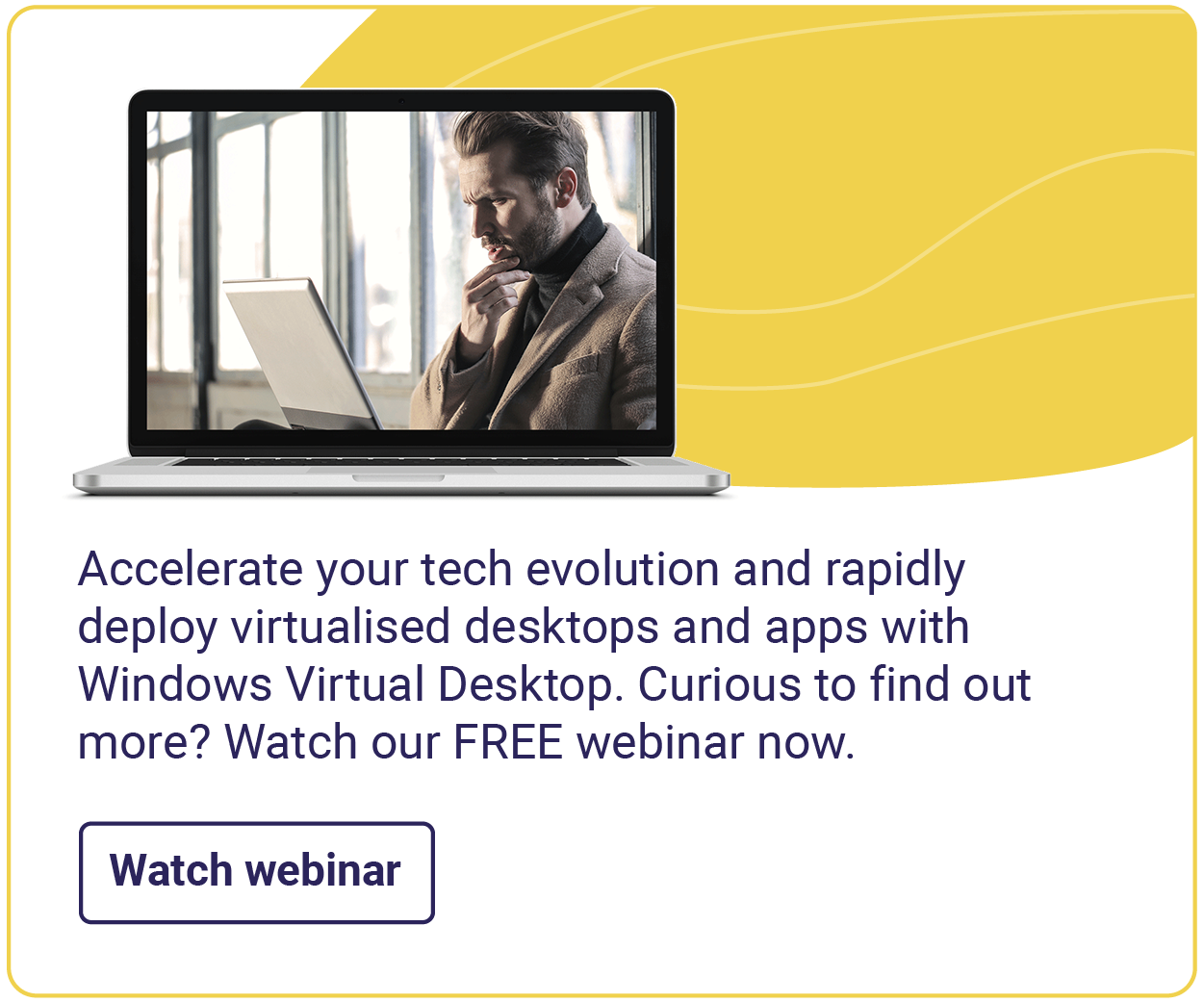