Along with the rest of the country, those working within the IT and technology sectors wait with bated breath to see if the outcome of Brexit is going to inflict any barriers or limitations.

The impact of Brexit on the IT sector won’t be fully known until there is absolute clarity on the UK’s relationship with the EU. We are working very closely with Microsoft and relevant legal bodies to ensure the future is smooth and secure for our clients.

Since Theresa May’s Brexit deal was rejected, the IT industry has been contemplating what the outcome of Brexit may look like. Among the general uncertainty are concerns around a decline in investment, financial regulations, competitiveness and the security and transfer of data.

Despite senior figures in the IT industry demanding clarity on how the government is going to move forward, the UK tech industry is still considered to be a strong sector, known for its innovation and its contribution to economic growth and productivity. Data from TechUK revealed the sector accounts for 10% of employment in the UK and 16% of domestic output. Globaldata figures released in 2018 named the UK ICT sector as the world’s fourth largest, with a value of $153 billion.

TechUK have also recently investigated the challenges that SMEs in the tech industry believe they will face in a no-deal Brexit scenario. The results of this research found that access to talent, access to markets and the ability to invest in the technology sector were primary concerns.

The flow of data

The UK’s IT and technology businesses behave as a bridge between global markets, working with corporations and start-ups whilst relying on the international flow of data and information.

The impact of Brexit on the free flow of this data is a cause for concern. Upon the UK exiting the EU in a no-deal situation, the flow of data between the EU and UK is likely to be disrupted if there hasn’t been alternative legislation put in place. Without a deal, the UK is automatically considered a ‘third country’ and the principle of the free flow of data will cease to apply.

Data flowing from the UK to the EU will not change because the UK has deemed the continent to be ‘adequate’ under Data Protection and Privacy and Electronic Communications Regulations.

However, data flowing into the UK from the EU will be more complicated and data transfers will fall under contractual clauses as there will not be an automatic adequacy decision. Another spanner in the works here is that the Court of Justice of the European Union may declare these standard contractual clauses to be invalid. In the digital age that we reside in, this flow of data is crucial not just for the technology sector, but for the wider economy.

Before acting, it’s important that businesses, both in and beyond the IT and tech sector, map their data flows to establish where the data is going to and coming from. As well as this, businesses must examine whether preparation is required for data transfer. 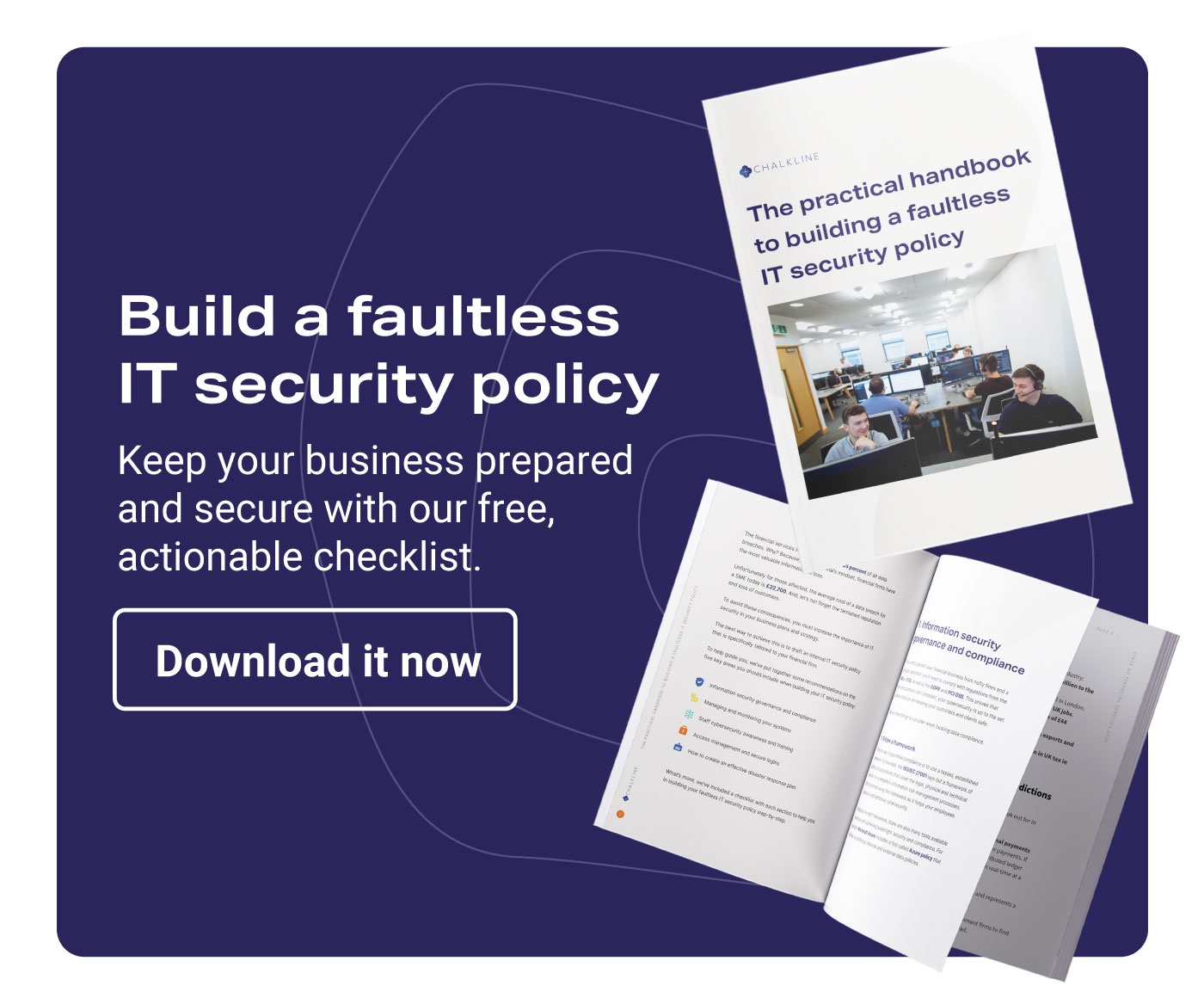 Of course, a question mark has appeared over data protection. In recent years, GDPR has become more important than ever, with an emphasis placed on the way that data is handled and stored. Since its introduction in 2018, it has been labelled as the toughest data protection law.

As part of the European Union, the UK is deemed a safe place for data to be sent, however when we leave the EU, the European GDPR ruling will no longer have a direct effect in the UK. Despite this, businesses in the UK must still comply with regulations because the 2018 Data Protection Act enacts EU GDPR ruling. Alongside this, in the case of a no-deal scenario the Government issued the Data Protection, Privacy and Electronic Communications (Amendments etc) (EU Exit) Regulations 2019 under the European Union (Withdrawal) Act 2018.

Under this latest regulation, the DPA 2018 is amended in order to replace EU laws with UK counterparts as well as blending the GDPR parts of the DPA with areas of the EU GDPR regulations to form a compliant data protection environment.

To find out more about the specific action firms can take to protect themselves, you can visit this website.

The UK tech sector attracts a large amount of investment - it’s easy to see how political and economic uncertainty could deter potential future investment in the UK, with tech firms potentially opting for alternative locations.

If we take into consideration limited access to talent, continued political uncertainty and a digital skills tax - you can see why companies may be nervous about placing funds in the UK. Yet another element to consider is saying goodbye to the European Investment Bank and the funding they provide for both start-ups and scale-ups in the tech sector.

We have already seen businesses relocate their operations. Research by the Institute of Directors reported that 40% of IT firms are considering moving their business overseas.

It looks likely that the free movement of labour will come to an end as we depart from the single market. Yet, the UK tech sector currently boasts a diverse workforce and that includes foreign labour.

A restriction on immigration and foreign recruitment would have enormous implications when it comes to the talent pool, potentially stunting future growth of a sector that is thought not to have enough homegrown talent to fill the gaps.

In the long term, the increased focus on STEM subjects (science, technology, engineering and mathematics) in the UK may see the pool of local tech talent improve and grow. The short-term solution, however, may be for firms to move their operations elsewhere.

The weakening of the pound has already contributed to rising prices of equipment, hardware and even software. Microsoft, Dell, HP and Apple have all risen their prices as the strength of the pound fluctuated following the outcome of the Brexit referendum.

The positive here is that retail analysts have predicted that in the aftermath of Brexit, we will see prices beginning to settle when other factors emerge such as competitor pricing strategies and disposable income of consumers.

Of course, the full extent of Brexit on the IT sector won’t be realised until it happens and there is clarity on the model for the nature of our ongoing relationship with the EU. Right now, all we can do is execute as much preparation as possible to make the future smooth and secure for ourselves and our clients.